Is it me or are people too polite to ask others not to interact with them? 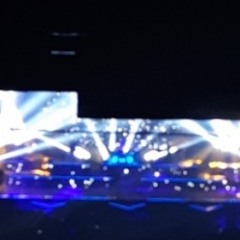