Look Everybody , I'm a Robot! 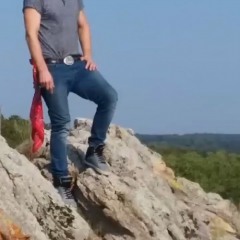