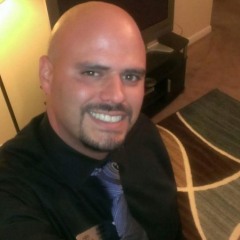 By Devilndisquise,
September 30, 2019 in Lounge