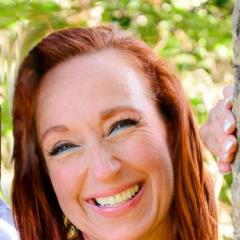 Best app to remove vocals from a song?