How old must someone be to join Smule? 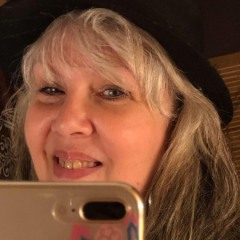