Smule - " How would you Rate Customer Support you received ?" 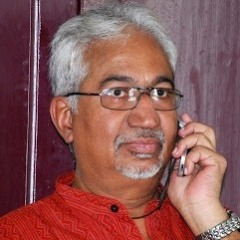