Smule and number of likes 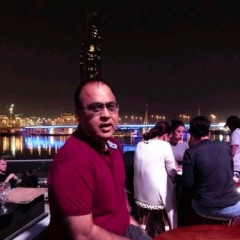