Smule blog: Exciting Changes to the Way You Sing and Create in Smule 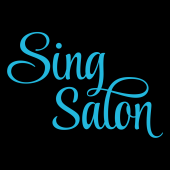