Dishonest Tactics, or "gaming the system" on Smule 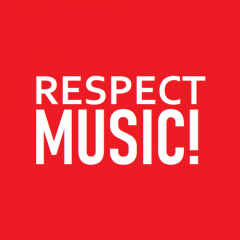