Scammers and fakes on Smule? 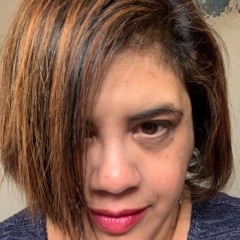